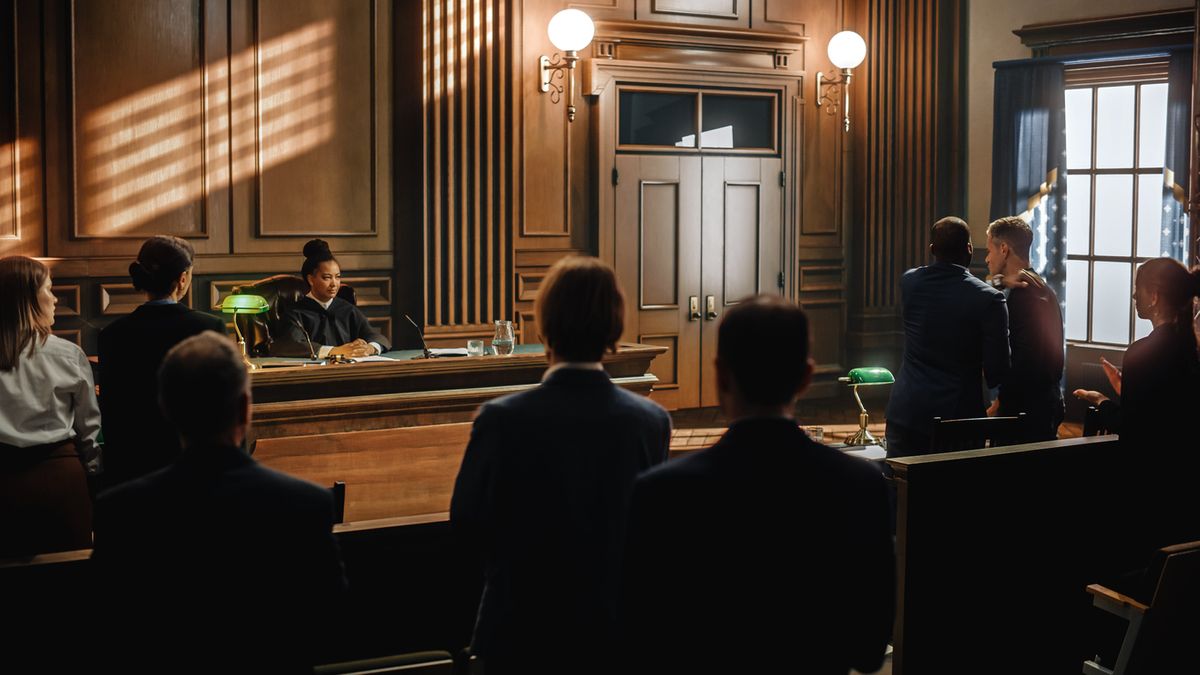 Understanding Wrongful Convictions in the U.S.

Thousands of individuals are victims of wrongful convictions yearly and often spend years behind bars before exoneration. For many of these men and women, the harm caused by their incarceration extends well beyond their time spent locked away.

Unfortunately, even though some states have laws against false imprisonment, the prosecution has the power to file charges without having enough evidence to prove guilt beyond a reasonable doubt. This misfortune leaves defendants vulnerable to being falsely accused of crimes.

Hundreds of thousands of innocent people serve time in prisons across the United States, ranging between 2% to 10% of total convictions. The problem is that these individuals are often wrongly convicted due to lack of evidence, ineffective legal representation, or prosecutorial misconduct.

What Is a Wrongful Conviction?

In such instances, the person had a mistaken identity, false testimony, or other reasons. These cases often involve police, prosecutorial misconduct, false confessions, witness testimony, coerced or suggestive identifications, and unreliable forensic evidence

According to research by the Innocence Project, at least 1% of the American prison population is serving sentences for crimes they did not commit. This number continues to increase over the years.

Do You Serve Time When You Are Wrongfully Convicted?

People falsely convicted of crimes usually serve time but sometimes spend years or even decades behind bars before being cleared. According to the Innocence Project, these wrongful convictions are common throughout the U.S.

Being falsely accused of a crime can be devastating. Even though some people falsely charged with crimes are eventually exonerated, they often suffer emotional trauma. Trauma includes depression, anxiety, panic attacks, sleeplessness, and suicidal thoughts.

They also suffer financial consequences from losing wages and legal fees associated with their conviction. In addition, they face difficulty finding employment, housing, and treatment for mental health conditions.

Eyewitness misidentifications occur when witnesses mistakenly identify someone else as the perpetrator of a crime. This mistake usually happens when eyewitnesses are under pressure to make an identification or when they see only one photo of a potential suspect instead of several pictures. Hypnosis and lost memory by surviving victims of a crime have led to up to 2% of misidentifications.

In the United States, prosecutors have an obligation under Brady v. Maryland, 373 U.S. 83 (1963), to disclose any material exculpatory evidence to the defendant's counsel. However, the court has given prosecutors wide latitude in deciding what qualifies as Brady material.

Withholding exculpatory evidence is a violation when prosecutors fail to turn over potentially relevant evidence favorable to the defense. Such evidence could exonerate someone accused of a crime; therefore, its suppression violates due process.

If the prosecution does not disclose the withheld evidence to the defendant's lawyers, they may fail to cross-examine witnesses effectively, failing to develop potentially valuable defenses.

A recent study published in the Journal of Experimental Criminology has shown that racial disparities exist within the criminal justice system. In the U.S., African Americans are disproportionately represented in prisons, accounting for over half of the prison population.

This research shows that African American defendants receive longer sentences after being wrongfully convicted. The study also demonstrates why these disparities occur: due to implicit bias.

Wealthier people tend to be sentenced less harshly than poorer individuals who face accusations of similar crimes. This disparity is particularly striking when comparing white versus black defendants

The Impact of DNA Evidence on Wrongful Convictions

How often have you heard someone say that DNA evidence has changed their life? Perhaps they've had a loved one wrongly convicted or even executed, and now they have new hope. Maybe they've even found themselves on death row.

DNA evidence gives police and prosecutors a unique identifier to connect forensic clues from crime scenes. It is a powerful tool that helps investigators solve crimes and identify perpetrators. In fact, over the last two decades, DNA testing has helped exonerate thousands of innocent suspects.

If a suspect leaves behind traces at the scene of a crime, police can match those traces against DNA samples taken from the suspect. DNA evidence has led to more than 292 exonerations in the U.S. since 2000. Many wrongly convicted individuals, however, are unable or unwilling to pursue such appeals because of the costs involved.

Why Do Some States Convict Innocent Defendants More Likely Than Others?

One of the biggest problems in criminal justice is wrongful convictions. The law has exonerated thousands of innocent citizens after spending time behind bars. This problem has become so widespread that two U.S. Senators recently introduced legislation designed to address the issue.

While it's true that the U.S. system has its flaws, the reality is that most states don't convict innocent defendants very often. But even when these injustices happen, the odds aren't in favor of someone with a wrongful conviction.

Following a ruling in the United States Supreme Court, juries should be allowed to decide guilt or innocence before hearing evidence from either party. Many countries worldwide follow similar laws.

In reality, the American judicial system does not always operate under the presumption of innocence. Many states allow prosecutors to dismiss charges without providing proof of guilt, and those accused of crimes can be forced into pre-trial detention even though not charged with a crime.

The reasons can include:

It turns out that these practices might be causing wrongful convictions. Delaware is trying to pass a bill to compensate those exonerated by law. However, other states like Pennsylvania do not have regulations to compensate victims back to their pre-accusation status.

The criminal justice system isn't perfect. Sometimes, innocent people are convicted and have to fight for their freedom. Getting the help you need can be tricky if you have a wrongful conviction. You might not know where to turn or whom to trust.

The Igwe Firm can help. At The Igwe Firm, we believe that everyone deserves a fair chance. We will fight for you and get you the justice you deserve. Contact us today to get answers to your questions.