Our Local Attorneys In Philadelphia 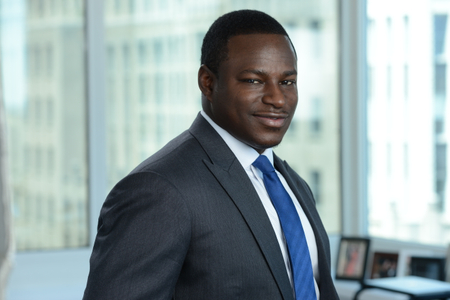 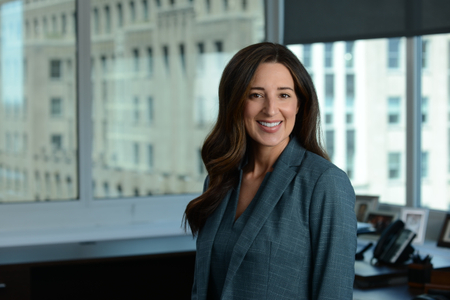 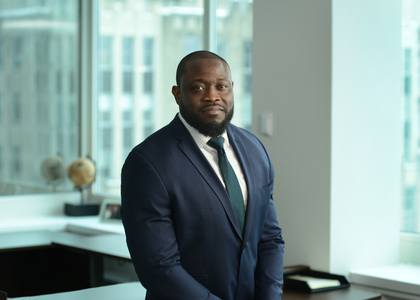 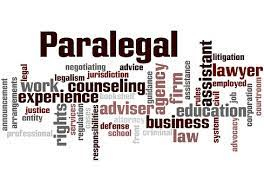 With more than two decades of legal experience, Alicia Pergolese has thoroughly maintained the professional skill of meeting the needs of each client as well as the development of quite a rapport with hundreds of adjusters countrywide which has made pre litigation case resolution successful. She has assisted attorneys on cases ranging from Product Manufacturers, Major Corporations, Medical Facilities to small businesses resulting in millions of dollars in annual revenue. 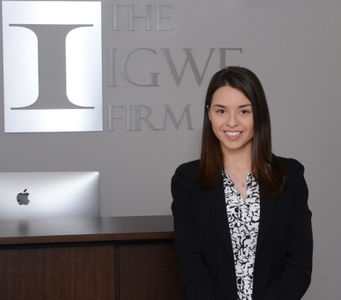 Ema Hajdini is a paralegal at The Igwe Firm, where she assists attorneys in preparing various legal documents and carrying out legal research.

Ema graduated from the American University in Bulgaria with a Bachelor’s of Art in Political Science and a Minor in Economics. She obtained her Master’s degree in International Peace and Conflict Resolution from Arcadia University.

Our Local Attorneys In Delaware

Since 2016, Srivatsan has focused on criminal trial and appellate practice, joining the Delaware Public Defenders’ Office convinced that his skills and education could be put to more beneficial service for society and its vastly underrepresented indigents. In his nearly three-year association with the PDO entity, he obtained several favorable verdicts in jury, nonjury and violation of probation trials. He has also vigorously litigated a federal wrongful conviction case through the PA Fed. Court system in 2012-2013, including third circuit en banc presentation.

After graduating as a physicist and working in heavy engineering turnkey industry, Srivatsan dual-qualified with a business (M.B.A.) and law degrees (LL.B./B.L.), worked as a corporate/infrastructure lawyer and a management turnaround consultant. He has also engaged in significant pro bono litigation since 2003 which included commercial litigation (NJ), excessive force (DE), medical deportation defense (DC/MD) and family/guardian ad litem representations (DE). He has actively lobbied at the U.S. Congress to obtain amendments to the National Organ Transplant Act, 1984, to help speedup kidney transplants and save American lives.

Srivatsan was twice finalist of the Delaware Law School Moot Court Honor Society moot court competitions, and former member of the American Inn of Court/Rodney Inn of Court, Delaware. He benefitted greatly from being taught by a galaxy of Delaware judicial officers including the Late Justice Randy J. Holland, the Late Justice Joseph T. Walsh, Justice Jack B. Jacobs, Chancellor William B. Chandler, and several other members of the Delaware Judiciary.

Raj has been an avid competitive sportsman including an oarsman sculler/coxless pairs, athlete and a former martial arts semi and full contact contestant at overseas national and international competitions.

He was admitted to the Delaware Bar in 2006 and has the distinct honor of his application for admission to the U.S. Supreme Court moved, in-court, by Justice Randy Holland in 2008, and seconded by Delaware’s then-Chancellor, the Honorable William B. Chandler.