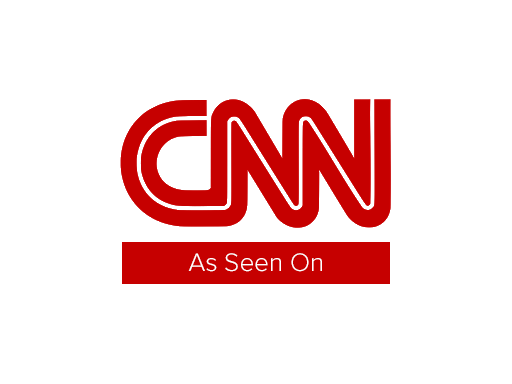 A copy of the filed complaint will be provided prior to the media availability.

A link to bodycam video of the shooting can be found below.

According to the narrative released by New Castle County Police, officers allege that Mr. Moses' vehicle made a u-turn and drove back at them at a high-rate of speed, putting them in harm's way. However, bodycam video shows that none of the officers were in the path of Moses' vehicle. In fact, one of the bullets struck Mr. Moses in the side of his head as he drove by the officers.

In New Castle County, on January 13th, in the Wilmington Riverside neighborhood, officers opened fire on a silver sedan. Lymond Moses, a 30-year old black man, was shot and killed by two officers of the local police department. The New Castle County Executive Matt Meyer has now released the police body camera footage of the fatal shooting while the Department of Justice is still investigating the case.

Meyer’s decision to release the footage was contested by the police union. The police union objected to the release, saying that the public viewing of the footage might “taint the investigative process.” Currently, the prosecutors are trying to determine whether the two white officers who shot Lymond Moses broke the state’s laws.

Meyer’s reply in regard to the police union’s objections, “We all know that in this day and age, the best way to restore confidence in the great work for our women and men on [ the police force ] is to release the footage.” Meyer explained his reasoning to WHYY News on the Tuesday after the footage was released.

He continued, “(Releasing the footage) is the best way for us as citizens to ultimately control our society, rule our society, to make a determination” about actions by police. 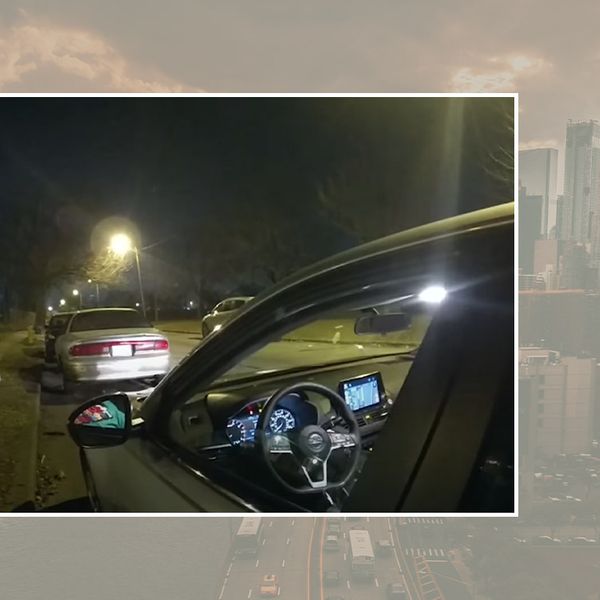 The police officers said that they shot Moses after he started to drive “at a high rate of speed directly” at them. However, the Moses family has pressed that the video actually shows Lymond trying to avoid the officers and their vehicles while trying to escape from the dead end street.

Lymond’s sister, Lashonnah Nix, said “My brother did not have those officers in harm’s way. This is murder. It was no accident, it was murder. They knew what they were doing. So please, help me and my family get through this, that’s all we want is justice.”

The family’s lawyer, Emeka Igwe of The Igwe Firm, fought for the release of the body camera footage after viewing the footage at the invitation of the County Police Chief Col. Vaughn Bond. Iwe, however, was frustrated the family was not notified in advance of the release of the footage by County Executive Matt Meyer’s Office. However, Igwe pressed that the real concern is that the footage released to the public is incomplete in comparison to the footage that was previously viewed.

He states, “That video is redacted. There is audio that shows the whole interaction from the very beginning. I couldn’t help but notice that the audio of the officers when they first approached the vehicle is missing and that audio exists.”

Igwe expressed additional concern about the way the entire video is edited. You’ll find that the currently released video from the NCCPD is 15 minutes long, and the body cam footage is placed five minutes into the video’s footage. The video currently features a police department official speaking at length prior to the actual footage from the body camera. Igwe, in response, has called for the NCCPD to release the whole audio from beginning to end.

The NCCPD have stated that there is a 30-second delay from when their cameras activate to when the audio begins recording. However, this does not match-up with Igwe’s account of the events where he saw and heard the full video in a private session with the NCCPD Chief Col. Vaughn Bond.

Igwe went on to mention that, “Nothing happens in a high-profile case like this by accident. The fact that that was missing deserves some questions and answers from them.” 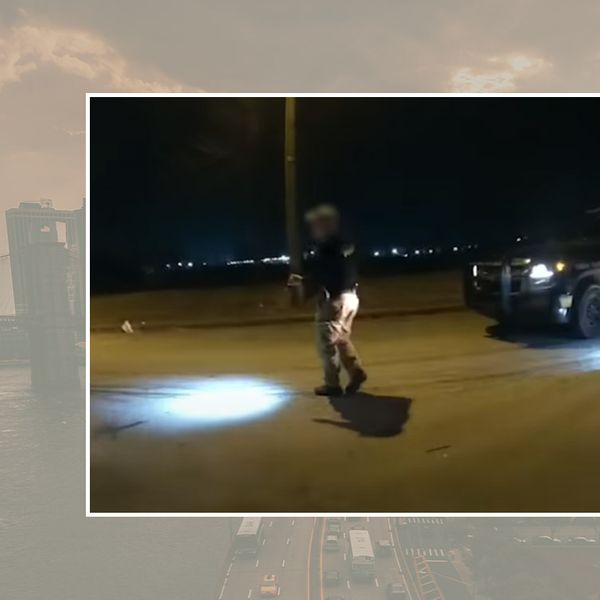 Igwe has called for the officers involved to be arrested and their employment terminated. 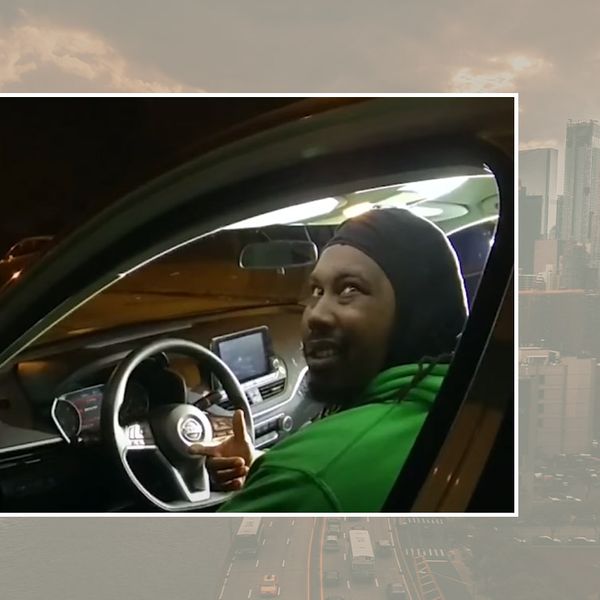 Who Was Lymond Moses

She explains, “What is going to be depicted of him is a background as well as they try to do for everyone. If you’ve known him from anywhere down to the homeless and working with him, he was genuine and loving. Only characteristics of people who know him would say that.”

The shooting is currently under investigation by the NNCPD and other agencies. If you’re interested in learning more about the case, you can explore these resources: WDEL, Whyy.org, Delaware Online, and CBS Philly.