In 1980, then-18-year-old Elmer Daniels, a black man, was convicted of raping a 15-year-old white woman in Wilmington, Deleware. At the time, testimony from an FBI agent citing hair evidence from Daniels linked him to the assault. But in 2018, with the help of the Igwe Firm, after serving nearly 40 years in prison, the FBI and U.S Department of Justice dismissed Daniels’ life sentence, making him a free man. - Delaware Online 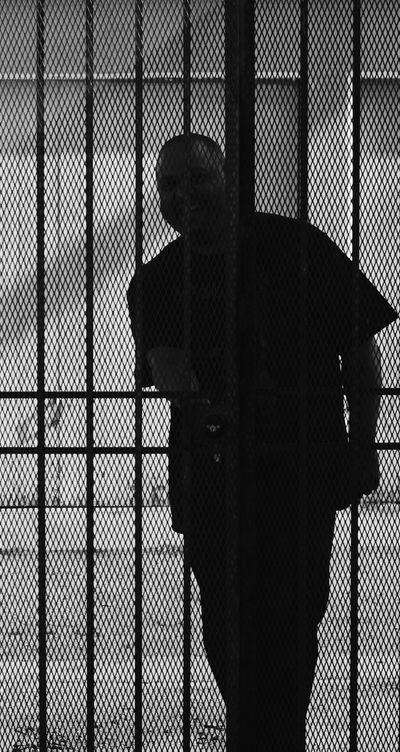 “I’m not gon’ to talk about being angry, I’m not gon’ talk about hate because it doesn’t change anything,” Daniels, who spent decades arguing he was innocent, said at a news conference Tuesday, Dec. 18. “But what I am gon’ talk about is the victims. There were a lot of victims in this issue. My family became victims, I became a victim and I pray that there are no more victims.” - Atlanta Black Star

Court documents report on January 15, 1980, a 15-year-old woman was raped after walking away from a gas station late at night in Wilmington, Delaware. After giving a description of the attacker, police officers showed her hundreds of photos, but the woman could not provide identification. Daniels’ appeared in the line-up because a witness to the assault "identified the suspect as someone named Elmer he knew from school where they had been in the same 8th grade homeroom class.” While confirmed by a teacher at the time, Daniels never attended school with the witness. - Delaware Online

During Daniel’s trial, an FBI agent testified hair samples found on both the alleged attacker and the victim could have come from each other. The state accepted this testimony, citing the agent’s claim that he never had a case where the hair samples didn’t match. This led to Daniel’s conviction.

In 2015, The National Association of Criminal Defense Lawyers and the Innocence Project started investigating flawed testimony in court cases dating back before 2000, launching reviews of Daniels’ case, among several others. 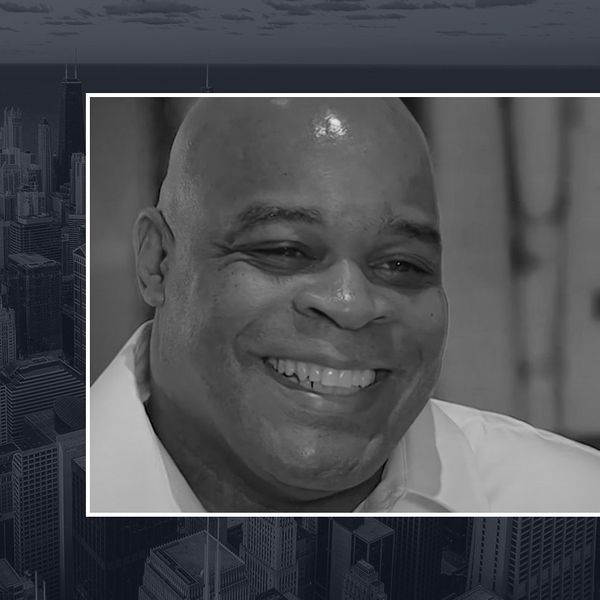 After a meeting between Daniels and Attorney Emeka Igwe of the Igwe Firm in 2015, a nearly three-year investigation was launched to call the conviction into question.

This later revealed not only the false testimony, but also that evidence suggesting Daniels’ innocence was never reviewed in court; this helped launch a motion for the Delaware Department of Justice to dismiss the indictment. “He told me his story, I believed in his story,” Igwe recalled, "We have been able to prove beyond a shadow of a doubt that Mr. Daniels is an innocent man.” - 6abc

Amid Daniel’s release at age 57, prosecutors noted that under today’s guidelines, he would have already served the minimum sentence for rape.

"Angry? No. Hurt? Yes," Daniels said in 2018. "They took something that they could never give me back. Think about it. Eighteen, where were you? Where are you now? I can't identify with any of that." - Delaware Online

Contact the Igwe Firm in Philadelphia today for more information on our legal services.